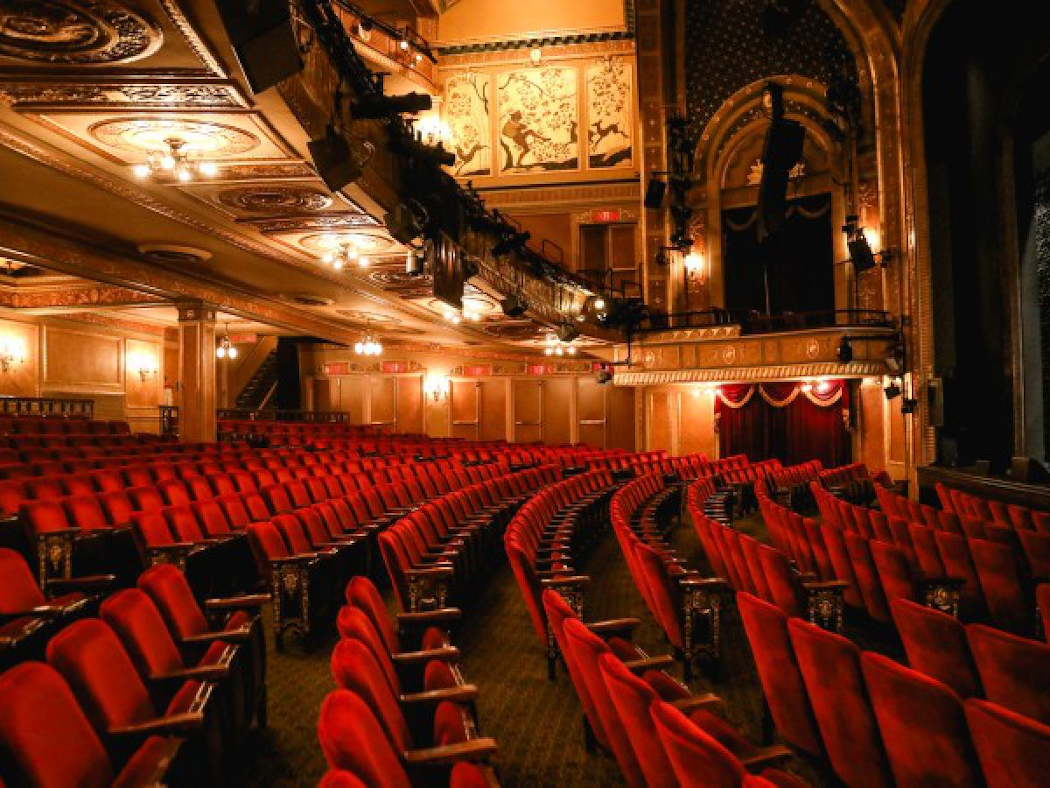 Walter Kerr Theatre had it starts in 1921 when The Shubert family recruited Herbert J. Krapp to design Ritz Theatre. The plan was to use the Ritz as a sister theatre to the Ambassador Theatre on West 49th Street. One exceptional part of the construction was how it was completed in a record-setting 66 days, making it the fastest built theatre of its size at the time. The Ritz was designed with a rich Italian Renaissance style with gold leaf and Italian Scrollwork that delighted fans of architecture as well as the social elite.

Originally, ABC used the Ritz was used for radio productions to answer the need for live radio entertainment. Later, ABC refitted the Ritz to serve as a television studio from 1943 to 1965. Ownership of the theatre changed hands from The Shubert family to John Minary and later Joseph P. Blitz all in 1956. The theatre saw continued use for productions for the following 7 years, until a partnership including Roger Euster acquired the property. Euster later sold his stake to the Ritz to Leonard B. Moore. the following year, where it remained vacant and unused from 1965 to 1971.

Everyone was convinced that the Ritz would fall into obscurity until it was reopened in 1971 with the musical Soon, only to close again after only three performances. The Ritz housed the occasional productions over the following two years and was noted for screening adult films before becoming a children’s theatre named in honor of Robert F. Kennedy in 1973. It wasn’t until Jujamcyn Theaters acquired the property in 1980 that it would face a resurgence.

Jujamcyn Theatres had a mission. They wanted to create rave reviews and experiences for theater-goers by offering productions that displayed care, expertise, and pride in their stagecraft. They wanted the Ritz to once again become a prominent part of the Manhattan community in a way that the theatre had never fully accomplished before. That’s why, after their last stage production of Chu Chem in 1989, the theatre was briefly closed to prepare its $2 million restorations and rebirth. The theatre was reopened in 1990 on March 5, as The Water Kerr Theatre named after famed critic Walter Kerr. Their opening act was August Wilson’s The Piano Lesson.

Walter Kerr Theatre has since gone on to house seven winners of the Tony Award for Best Play as well as two winners of the Tony Award for Best Musical. The theatre has also been used as part of concert tours for some of the most popular acts around, including a period from October 12 through December 15, 2018, when Bruce Springsteen took up residence at the Walter Kerr who enjoyed playing for more intimate crowds on Broadway.

Today, the theatre stands as part of a legacy that continues to draw show producers and audience members alike and this is your time to experience everything for yourself.

See the links below for further information on the Walter Kerr Theatre: